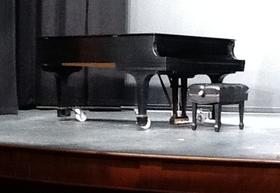 The City of Buhl received a large grant from the Foundation in 2010 and completed Pocket Park. This photo was taken in September 2011. 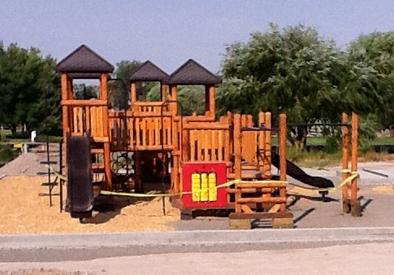 Founded in 2001, the Janice Seagraves Family Foundation is a private, nonprofit family foundation located in Twin Falls, Idaho. Twin Falls is situated on the Snake River Canyon in South Central Idaho and serves as a retail hub for a larger agricultural area known as the Magic Valley. The Magic Valley consists of eight counties: Blaine, Camas, Cassia, Gooding, Jerome, Lincoln, Minidoka and Twin Falls. Those eight counties roughly make up the geographical limitations of the Foundation's grantmaking. Specifically, the Foundation grants to entities along the Highway 93 Corridor from the northern Nevada border to the southern border of Custer County.